Make a musical composition every week

Frasier here. This here is an exclusive look at our creative process, which almost always begins with an open-ended jam. Surdu is on the drum machine, and I'm playing keys with a couple of effects knobs that Surdu programmed in for me. From something like this we'll usually pick out a couple of licks that we like, and build a song structure around that. This week, though, you're in no such luck. Enjoy the full extent of our wicked musical explorations, uncut and uncensored.

Let us know if you like (or hate) any particular section and we might make a beat out of it! Or just remix it yourself—we don't give a shit what you do with our music.

This isn't a song, it's more like a series of exercises for me to explore melody and harmony.

What I want to do this week is less of a song and a bit more academic - I want to learn more about voice leading and counterpoint. I find that I'm pretty boring when it comes to trying to do something else to contrast a melody and I just kind of make it up. That works, I guess, but doesn't really cement in why it works so I would like to practice things a bit more formally.

Here's some terminology and definitions.

Cantus Firmus: The fixed melody. One phrase long, terminated by a melodic cadence.

Counterpoint focuses primarily on tonal construction (rather than rhythmic construction).

The leap from 2 voice leading to 4 voice really lost me because the book I am reading whent straight to talking about analyzing existing songs rather than building from 2 voices to 3 voices. That's pretty annoying to me.

I am not a music theorist but I'm guessing that a lot of chord progressions have voice leading kind of "built in" to them.

I'm a hip hop feather and better than you

You see me in the air,

And falling over there,

Floating with that plastic bag,

Cuz going with the flow,

It's easy for me,

When it breezy believe,

The sky is clear, I have no fear,

I kno u wish u could be herr

I just close my eyes and float ,

Gets me far away from folks,

But when I land, I get a chance to

Go back up just once more,

It whatever, I kno it would be better,

If I was a sailing feather,

I was looking at a radio tower blinking on the late evening into night sky. This would be how I would describe what I saw. its been an odd day I think. Thanks for listening.

For week 7 (and 8 for that matter) I've decided to kill two birds with one stone and submit a song that I'm working on for the RPM Challenge that I do with a group of producers each February, where we all submit a couple tracks to create an "album in a month". The theme that we chose this year for our submission is "ACID GOD". What does this mean? It means we all create songs that combine acid music with religious music.

So for my track I used a 303 emulator to generate a lot of the different synth/bass parts, plugged some 808 samples into DM1, and got real weird with it. Can you dance to this? Maybe. I don't listen to a lot of house music, let alone acid house, so I'm not sure if this is really something you would play at a rave circa 1988, but maybe you'll at least find it interesting.

Of course, as per usual, I threw some sax in the for good measure. I'm finding myself falling into similar riffs when it comes to dance music, so I need to work on mixing my playing style up a bit I think, but all in all I think I'm getting better at recording my sax.

No movie sample this week, but I did sample a sermon from some preacher. 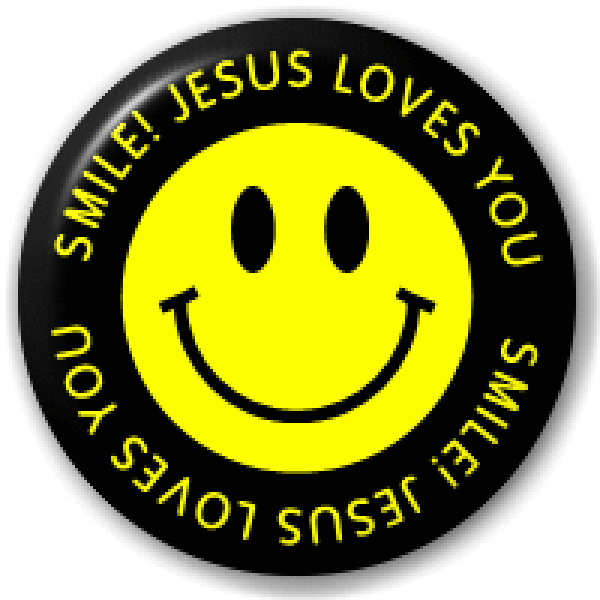 A very busy week, so here's a track without a lot of automation...but has a kind of groove. All in the box, with Ableton drum racks (lots of auto-filter carving on the 909 samples), impulse (bitcrusher for grit and abstraction), Analog, and Operator. I put in two convolution reverb sends (one of which was the Dan Harpole cistern), but only used one...so I wasted CPU cycles. Also a send of Filter delay into delay. Lots of auto-pan, but no humanizer: most of these tracks sounded better with a mechanical consistency, but the not-on-the-grid instruments sounded better left alone (not quantized/humanized).

Title comes from the fact that it's week 7, and heptagons are the first regular polygon (counting from 3) that can't be produced with a compass and straightedge method.

whoo I haven't made footwork in a while, this was really fun..

the gory details behind this one: the pad sample was made from scratch in Kaivo using a sample from a clavichord composition record, during a facebook livestream; the vocal sample was one I've had loaded up on my Akai S20 for a bit; the drums are just 808s.

all told, probably took me about an hour's worth of effort

I attempted to make a track in a Super Locrian scale, but was unable to make anything sound coherant - the tonic always felt off. So I just did a song in a minor key. This is just ok, the melodies are a bit unconvincing and the strings are overpowering in places. As always, I have a bit too much going on in the high end. If I had more time in the upcoming days, I'd give it a bit more polish.

This week's track was rock-inspired, been listening to a lot of Post Animal (psychedelic rock band) and wanted to capture their vibe in my music. Went for a looser structure, guitarish synths, and acoustic drum samples.

This week's track came together really easily and quickly and I got to spend the rest of the week mixing and mastering, which means this one came out a bit more polished than some.

I find myself straying further and further away from what I'd call EDM these days, and I'm enjoying moving towards a more unique sound. It isn't the kind of music I thought I'd be creating, but that's the fun of art!